It all began when the founders of the trust used to help the underprivileged people around them – the maid, her relatives, her kids and the extended family not just monetarily but also supported them emotionally. Soon the word spread and a lot more people like the neighborhood Pourakarmikas began to ask for help. The problems they faced were multiple – economic, marital, emotional and it was simply not possible to address their entire issues single handedly. This is when the founder discussed the idea of forming an organization with her like-minded friends so that their philanthropic efforts were streamlined to reach those who need them more effectively and effortlessly. So now that there is a formal structure to the organization, the scope of the trust’s activities have broadened to include things like getting the kid’s admission in the school, counseling for the college students who want to study further, students in search of a job, help women with marital problems, help parents who are Ill-treated by children, conducting health camps and lots more.

An NGO, formed in November 2015 under the dynamic leadership of Mrs Sunitha Raghav, with an aim to help under privileged sections of the society, specially the victims of abuse and destitute females, through various projects and programmes to assist, empower and support them towards a better, secured future. We are a Non-Profit Organization, registered under Sections 12A and 80G of Income tax act.

Seek a fair and just society for its Women through welfare activities at grass-roots level to empower them. 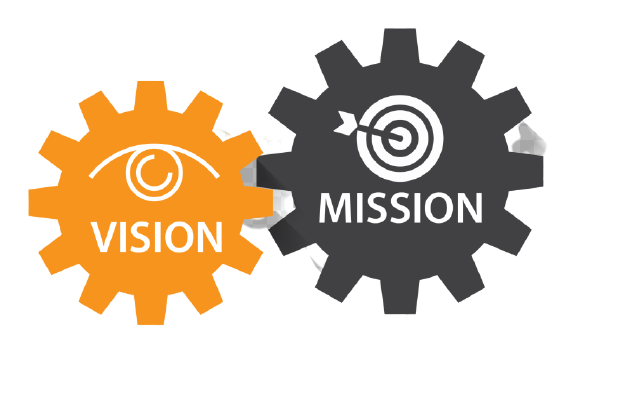 Sunitha Raghav, Managing trustee is a B’com and BBA graduate, with over a decade of experience in HR domain. With a keen desire to work for the under privileged, She has evolved into an active social worker with a zeal and belief in her vision for the upliftment of the down-trodden, especially the girl child and women. She started Vishwa Jhanani with this purpose and endeavor to better the lives of these people by providing them support in Education, Health, Counselling, Skilling and Employment.

Col Prasanna Kumar is an Army veteran with an MBA from prestigious IIM, Bangalore. He wears multiple hats of a serial Entrepreneur, a Corporate Trainer, a Motivational Speaker and a Professor of Strategic Management at leading B-Schools in Bangalore. With over 30 years of work experience in various organizations, he brings organizational insights and strategic thinking to the Trust. An avid traveler, Col Prasanna is a strong advocate of sustainable environment, equitable society and gender equality. Philanthropy and supporting charitable organizations are his way of serving the society.

Sindhu Nair has 19 years’ experience in Business Development with major Corporates, including past 7 years in the out of home sector, and previously with the service sector industries. Experienced in creative ideation for a better exposure of the Brands. She has the ambition to achieve the best solutions not only for the companies that she worked for, but also for the clients who have dealt with her companies, to achieve a win-win for both.

Dr Girija Patel is currently working on creating awareness on sustainable menstruation among group of women and students. Dr Girija is a BDS Graduate from KLE Institute of Dental Sciences and also holds PG Diploma in Hospital Administration from Medvarsity Hyderabad. She has had an inclination towards sustainable living. With a keen desire to work for the under privileged, She has been active person and social worker with a belief in the vision for the upliftment of the down-trodden, especially the girl child and women. 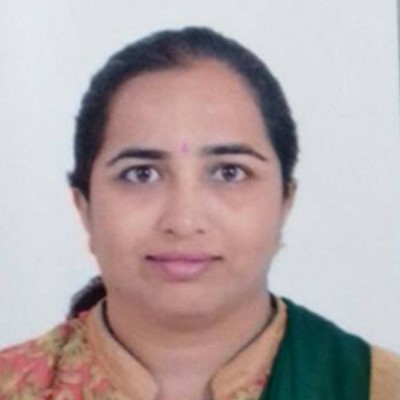 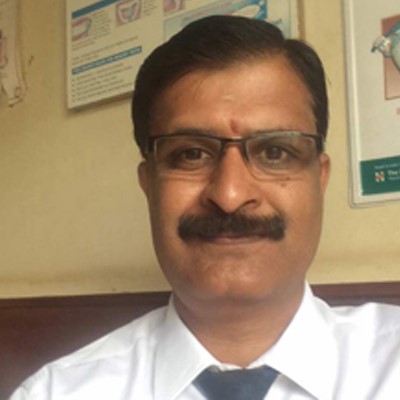 Mr Kumar Swamy holds an experience of over 28 years, working as a sales manager in one of the top 20 pharma companies of India. He is a BSC graduate who is into pharmaceutical selling as a profession. With desire to work for the under privileged, He has joined hands as a social worker with belief in the vision of Vishwa Jhanani for the upliftment of the girl child and women.